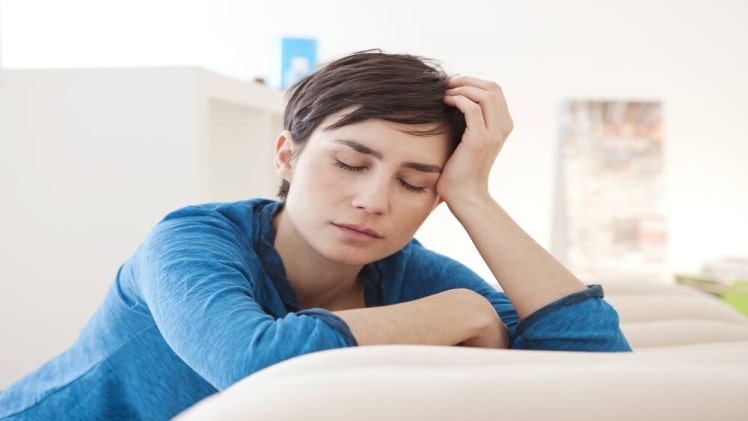 If a human being does not get enough iron, the symptoms may be sluggishness and anemia. The iron in the body is crucial for the production of red blood cells, and it is lost through sweating. Some conditions, like Crohn’s disease, cause the body to produce less iron than normal. Certain medications that lower stomach acid can also cause an iron deficiency. Pregnant women need more iron than other people do. Heavy menstrual bleeding, pregnancy, and labor all cause an increased need for iron.

When a human being eats food, the body absorbs some iron in the form of ferritin, a protein that circulates in the blood. The iron then binds to the protein transferrin, which delivers the iron to the liver. The liver then stores iron as ferritin and uses it to produce new red blood cells. The old red blood cells are then recycled by the spleen, which helps replenish iron levels in the body.

In some cases, an iron deficiency is hard to diagnose, because doctors may suspect other conditions are causing the anemia. Some of these conditions include inherited blood disorders, like thalassemias and hemoglobinopathies such as sickle cell disease, and chronic infections and inflammatory conditions. In severe cases, iron deficiency may be accompanied by anemia-like symptoms.